Many compound nouns are formed by using one noun (as an adjective) in front of another noun. A hyphen maybe used after the first word.

A. Give the plurals of these words:

B. Puts the plurals into four groups:

Ex.2 Complete the sentences using the plurals of the nouns in brackets.

2. When pressure is applied to the airplane ….. the basic forces change in magnitude. (control)

3. Some ….. require the use of airplane controls in order to return the air-plane to the desired attitude. (factor)

4. Airplane ….. make an effort to increas the performance of the airplane. (designers)

5. Stability is the ability of a body to develop ….. that end to return the body to the original position. (moment)

6. There are ….. that will require the use of airplane controls to return the airplane to the desired attitude. (condition)

2. Some aircraft / aircrafts are approaching the field.

3. The airplane has three axis / axes of rotation.

4. An imaginary line from the nose to the tail is longitudinal axis / axes.

6. The designers must make compromise to sastify the function and the desired performance / performances of the airplane.

7. The pilots continued their flight at a higher speed / speeds.

8. The pressure / pressures of the water caused the tank to burst.

9. The pilots were short of fuel / fuels.

10. History of aviation / aviations started with the flight of Icarus who flew so high that the Sun melted his wings. 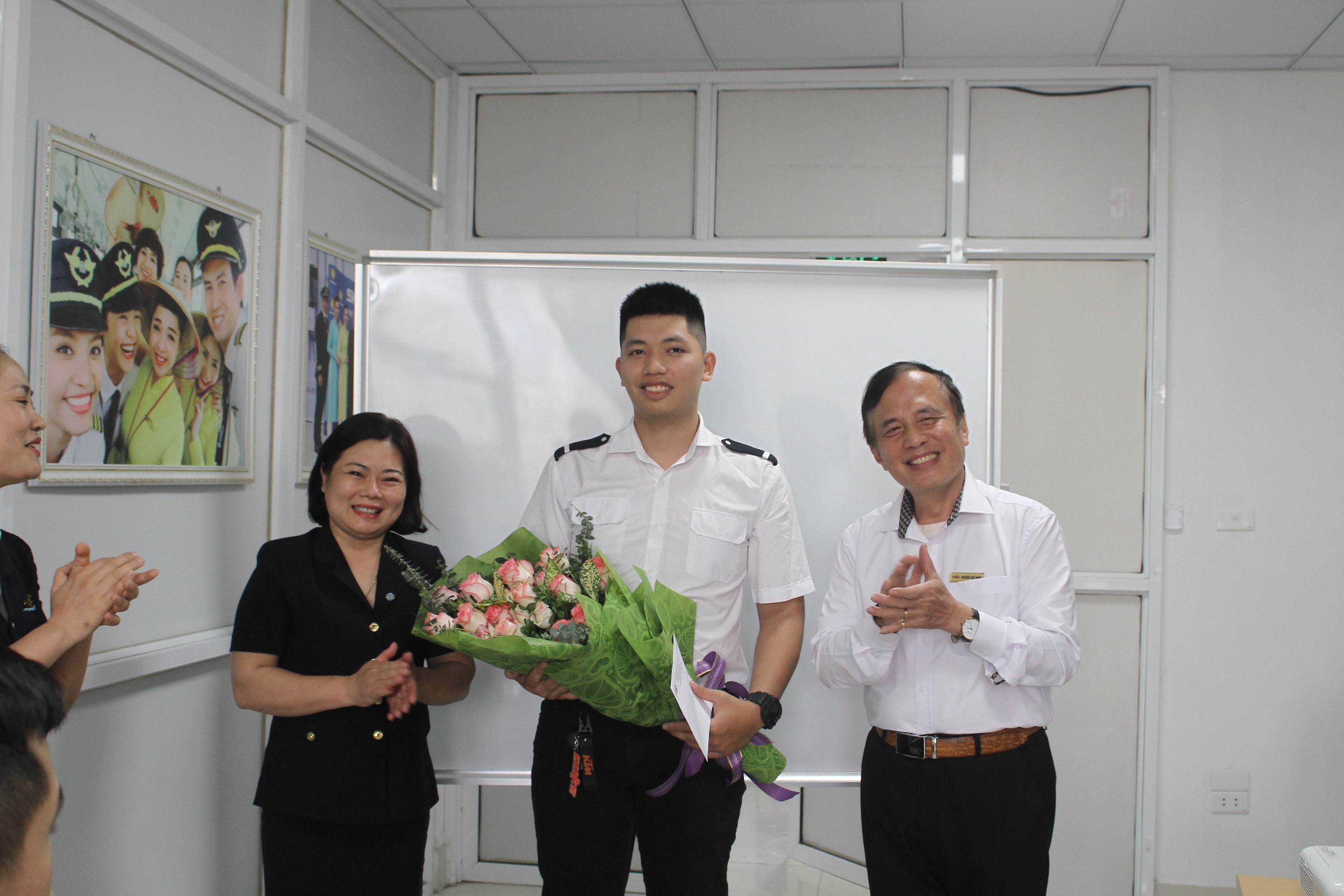 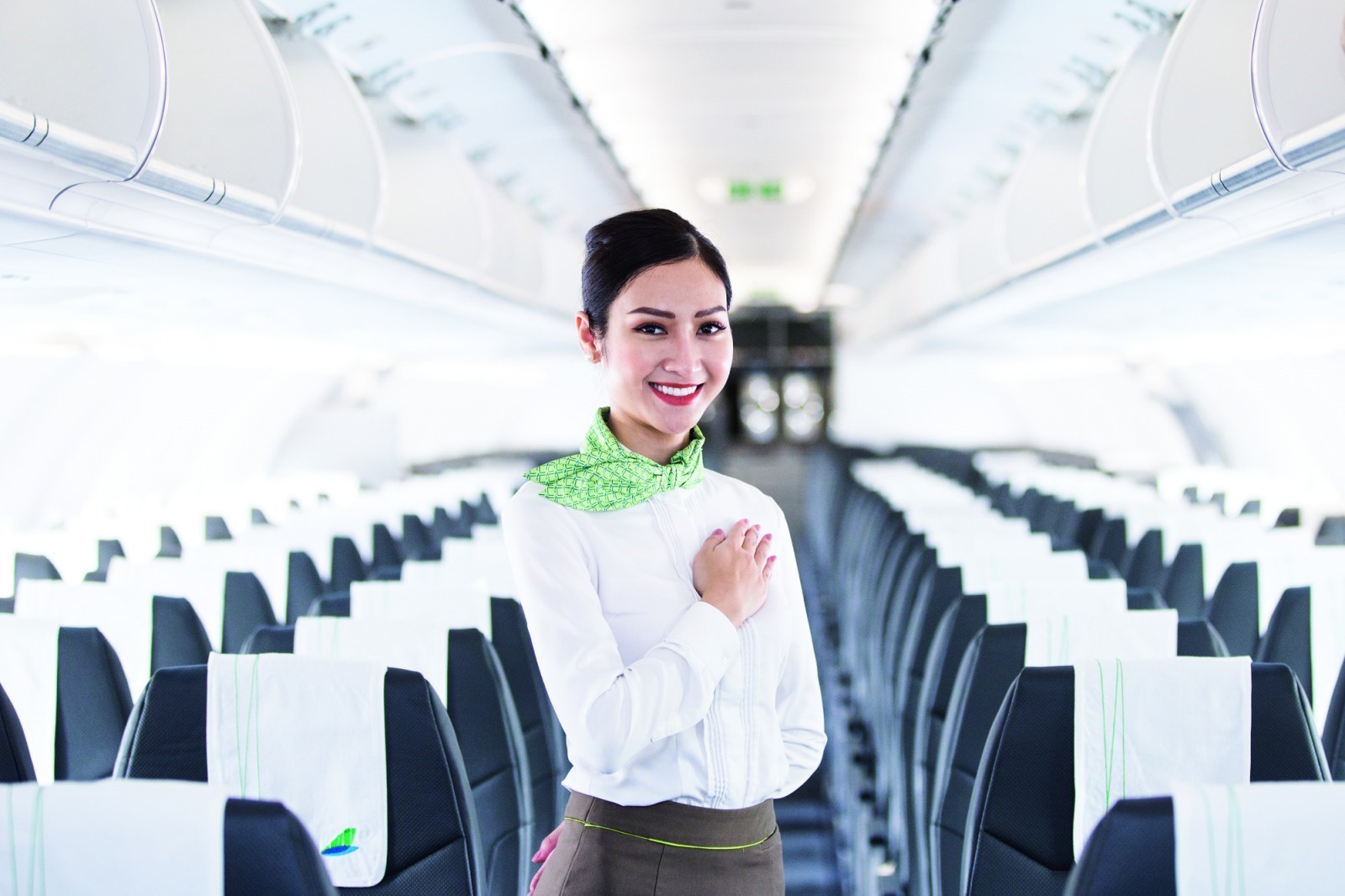 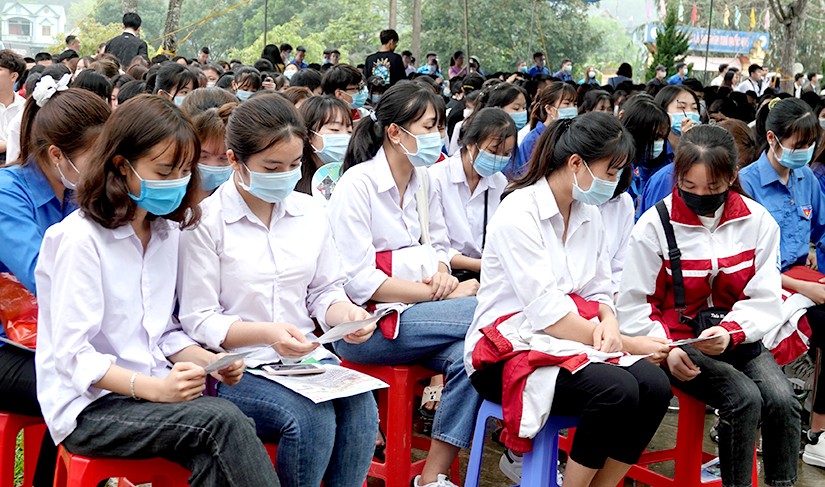